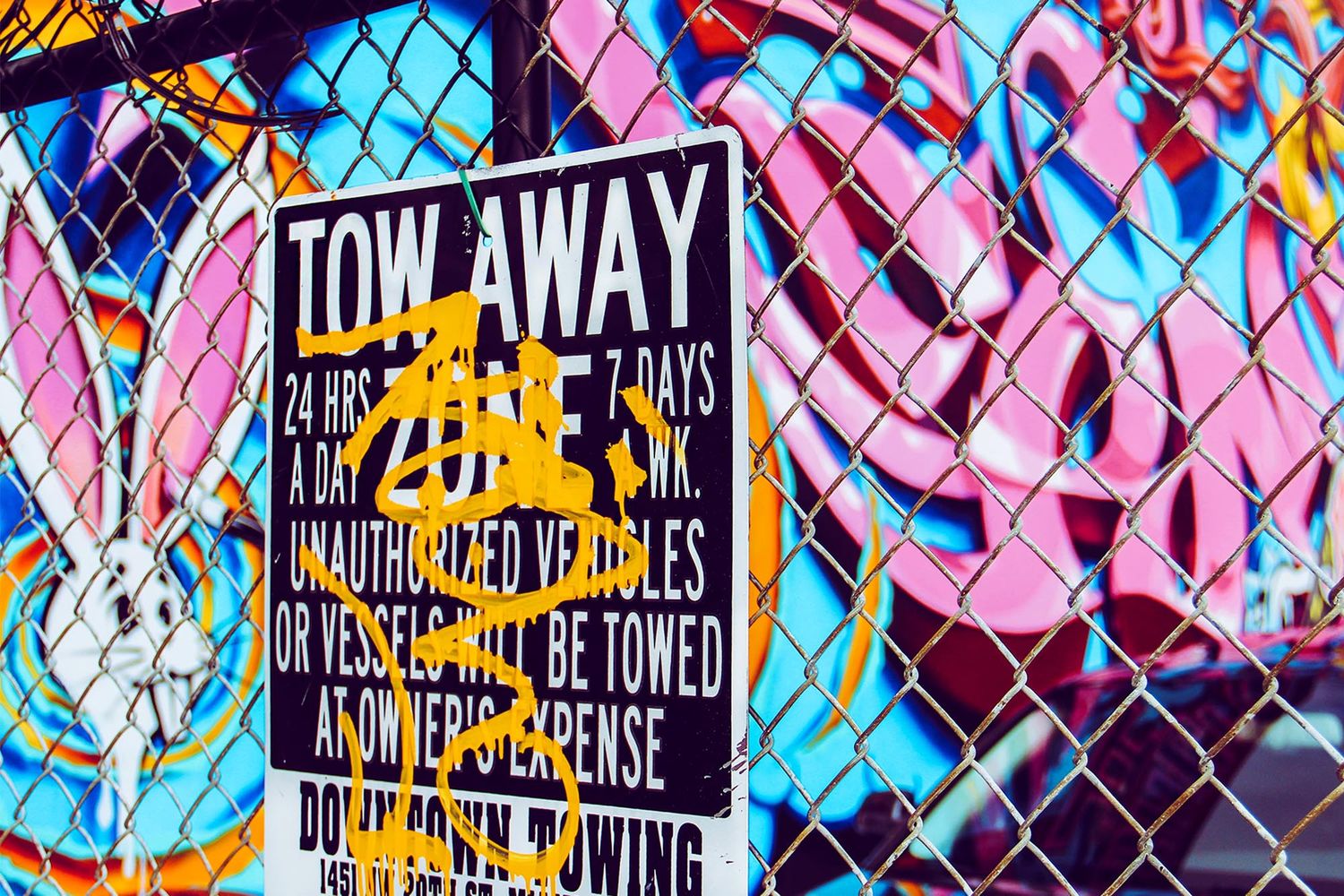 A brief history of Urban Art, from Graffiti to Street Art (3/3)

Street art is an art like any other. But if these words seem obvious today, we must not forget that it has been a long road to get there, 50 years! The time to create the greatest artistic movement of the 20th century, and which continues its epic existence in the 21st century under the name of "Urban Contemporary Art".

The popularity of street art and muralism

Since the 2000s, the lines have been moving. Permanent murals have flourished in the urban landscapes, and they are increasingly commissioned to artists who can now take the time to paint XXL murals! Whether in socially disadvantaged neighborhoods or in the popular districts of the biggest cities. Because Urban Art remains a bearer of generous values, it also consists in making art accessible to the greatest number of people, and more particularly to those who are rarely exposed to it. A story that takes us back to the Mexican muralists of the 1920s, who, inspired by the socialist ideas of the 1910 revolution, painted murals that carried messages. These included Diego Rivera, José Clemente Orozco and David Alfaro Siqueiros. But without forgetting another key player in this long history in France: Victor Vasarely, a humanist and communist painter who, in the 1960s and 1970s, dreamed of "transforming the desolate daily grind of the underprivileged into an atmosphere of beauty and cheerfulness". This is thus on the same walls and inspired by the same creative momentum that street artists have finally enabled the movement to develop itself throughout the world and conquer its greatest number of followers.

An art that has become a tourist attraction

Having become real open-air museums, cities are now turning Street Art into a tourist attraction and tour operators are multiplying their efforts to showcase the most beautiful murals in London, Paris, Berlin, Lisbon and Amsterdam. Each city is vying to become the best city to visit with its "Street Art Tour" and assert their mark on the development of the movement. The time when Graffiti was considered as an act of vandalism to which zero tolerance was granted seems a long way off! But if a large number of artists have been able to adapt, some artists such as Blu do not give in to these sirens and he did not hesitate to erase his own murals in Bologna in 2016, to protest against an exhibition that had appropriated, among other things, his own works. Street Art Festivals, bringing together artists coming from all over the world, have become institutionalized and everyone is now trying to beat the record for the most impressive mural! The Nuart festival in Norway seems to have the first position with Ella & Pitr's intervention on 2.1 hectares done in 2015, but that the artists have since surpassed with a new 2.5 hectares mural done on a rooftop in Paris in 2019, becoming the largest mural in Europe! Whether it is for its Street Art Tours, interactive maps and dedicated mobile applications, colorful festivals or specialized museums, Urban Art has continued to develop itself over the last years and has become the most prolific artistic movement of the 21st century.

The art market, the key to the recognition

If festivals and other guided tours have contributed to making Street Art accessible to as many people as possible, nothing would have been possible without the art market, which played a decisive role in giving value to what was ephemeral. The market quickly organized with its specialized galleries, fairs and dedicated auctions sales, where auctioneers sometimes showcased some artworks at auctions that came directly from the artist's studio without having been exhibited in a gallery before. Some artists have even begun to put aside their pseudonym to better emphasize their real patronym, thus tending to detach themselves from their "street artist" image to claim that they are just artists. But today fairs and more particularly online sales, are making the most of this market, showing again that it has become international. Indeed, artworks by artists from all over the world are now accessible to the biggest number of art lovers, and it is now possible to buy an artwork on the Internet with just a few clicks, and it is even easier to find an original work for a few hundred euros. Even if to remain affordable and maintain the spirit of the beginnings, limited editions allow everyone to get a visual of their favorite artist for their home or their personal collection.

Today recognized under the universal name of Urban Art, Graffiti and Street Art have succeeded in seducing all generations and their techniques have also evolved with time. Initially focused on the use of spray cans, stencils and collages, everything has since become possible. Whether it is through the jackhammer-designed murals by Vhils, the monumental trompe l'oeil posters by J.R., or the urban knitted coverings (Yarn bombing) by Magda Sayeg. An art that is most of the time free, displayed to the greatest number of people, that does not require a deep knowledge of art history and for which art lovers can now look forward to having access to a diversified and authentic offer. There is just one step to support the work of the artists!

Discover the part 2 of 3