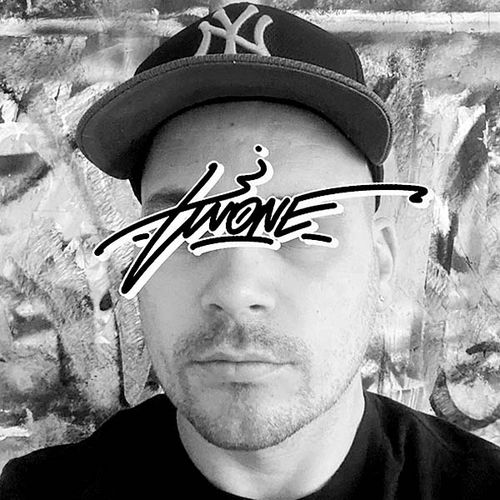 Born in Montpellier in 1987, Benjamin aka TWONE is a French graffiti artist committed to lettering. He discovered Graffiti in 1998 through fanzines which opened him the doors of the New York scene and provided him the necessary inspiration to be able to gradually develop his own lettering with the first spray paint strokes from 2002.

In 2006, he decided to throw himself body and soul into what was initially only a passion. Without respite he has thus immersed himself in the composition of ever more complex letters characteristic of the Wildstyle movement within the Graffiti, a discipline where style counts as much, if not more, than technique.

Since then, Twone has been rewarded for his exceptional work and uncompromising dedication. Recognized by his peers, he has been invited to paint at numerous events in France and Europe. Self-taught artist, he has gone from spray can to brush, wasteland to studio, always researching to make his lettering evolve into a more graphic universe.