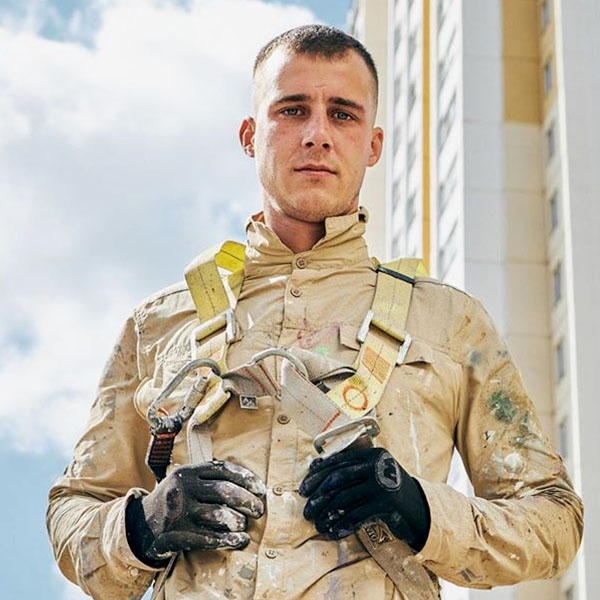 Born in Moscow, Danila Shmelev aka Shozy made his first steps in graffiti in early 2000. At the same time, he started painting and drawing and began his studies in art and design and spent 4 years at the MHIP (Moscow Institute of Art & Industrial) while attending many studios of classical Russian painters.

Since 2010, he develops his art around 3D and optical illusion allowing him to participate in many festivals around the world, such as in Dubai, Holland, Russia, Germany, Belgium where he created the largest 3D mural to date, or in England.

His studio work, more conceptual while keeping his origins in 3D and optical illusion, by its originality and mastery has propelled him as a rising value in contemporary and urban art. His canvases executed in oil and acrylic, with such a personal and particular style, between abstraction and figuration are the result of long researches around the effects of light, volume and plastic material with an incredible realism.