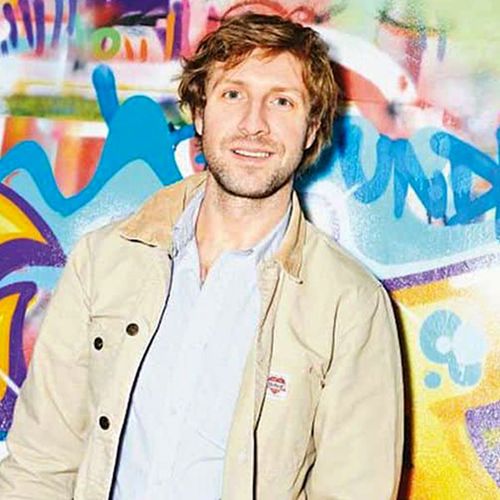 Born in 1974 in Paris, NASTY is a pioneer of the Parisian graffiti scene who has particularly distinguished himself by covering metro trains with colorful frescoes until the mid-90s. He was then approached by the art world, which suggested him to leave the street to express himself in a different way. He then took over the enameled signs of the metro and used them as canvases in his studio. True fragments of the urban culture, they will gradually become his trademark and many other original media will also renew the enthusiasm with institutions and the public over the years.

Since then, Nasty has been perfuming Paris with colors and letters for more than 30 years, and the French graffiti culture has radiated with him at international level. What could have been simple childishness in the wastelands of the late 1980's has turned into an incredible artistic journey, punctuated by exhibitions in galleries, artworks part of museums as well as equally rewarding collaborations with brands.

Pure product of the city as he likes to say, he has participated in bringing to life the spirit and the aesthetics of graffiti in its most beautiful assets: licked lettering, explosive colors, applied contours, highlights rightly placed and supports carefully stolen in the basements of the Parisian subway. This desire to defend the origins of graffiti and a work that favors writing in all its forms make Nasty an authentic and unexpected artist.