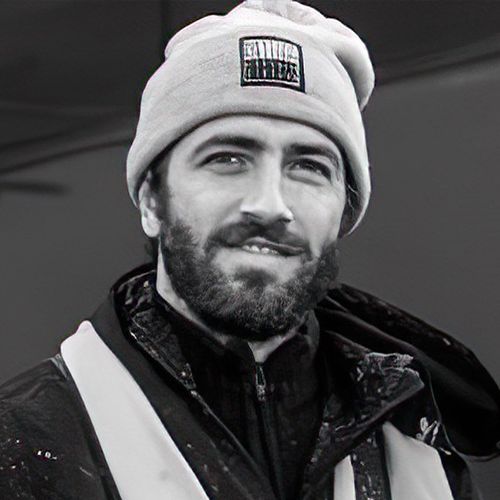 Born in 1985 in Paris but raised in Marseille, Diego aka DIFUZ has been practicing graffiti since the age of 13. Member of the crew « Ki Fait Ca? » he has been taking over public space for almost 15 years, and today represents the rising urban scene of Marseille. It was in 2009, during a trip to South America, the land of his origins, that he decided to devote himself completely to painting and illustration.

He then begins to enrich his universe, a figurative world resulting from urban cultures. He invents and develops a society filled with characters evolving through scenes, in a world where the real and the imaginary seem to mirror each other. The work of the letter is also important there and maintains a link with the graffiti of its origins.

Since 2013, Difuz has been invited to major events in France and abroad. He creates large format murals and exhibits his work. He collaborates with some of the pioneers of the discipline and continues to develop his universe in the street and in his studio. Settled in Marseille for the last fifteen years, this native Parisian nourishes his work with travels, encounters, and simple moments of life.